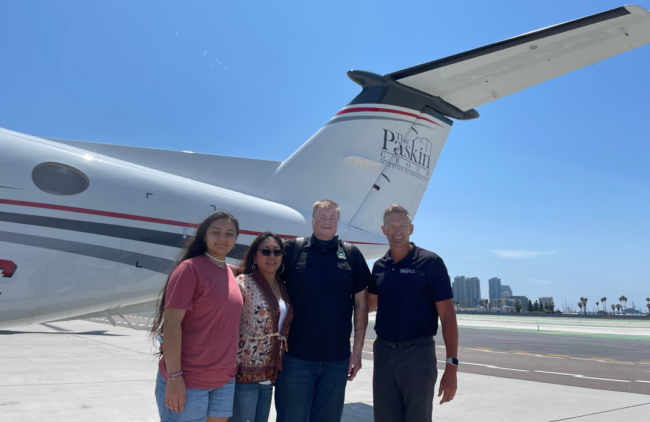 Veterans Airlift Command is an organization that coordinates private air transportation to post 9/11 combat wounded and their families for medical and other compassionate purposes.
Michael Paskin, The Paskin Group’s President & CEO, is a proud pilot volunteer for the organization and had the honor of transporting US Navy Petty Officer Michael Lammey and his family from San Antonio to San Diego today so that the Lammey family could see their daughter for the first time since graduating from the Naval Academy in 2020. Petty Officer Lammey suffered 3rd degree burns to 48% of his body after a boiler he and his shipmates were working on, exploded. The blast affected six seamen with two fatalities. Lammey spent several years in rehabilitation, he has had over 50+ surgeries and counting.
The Paskin Group proudly supports the men, women, and families that serve our great country. To learn more about this organization, please visit  www.veteransairlift.org. To watch a video with Michael Lammey’s story please use this link. Navy Petty Officer 1 Michael Lammey 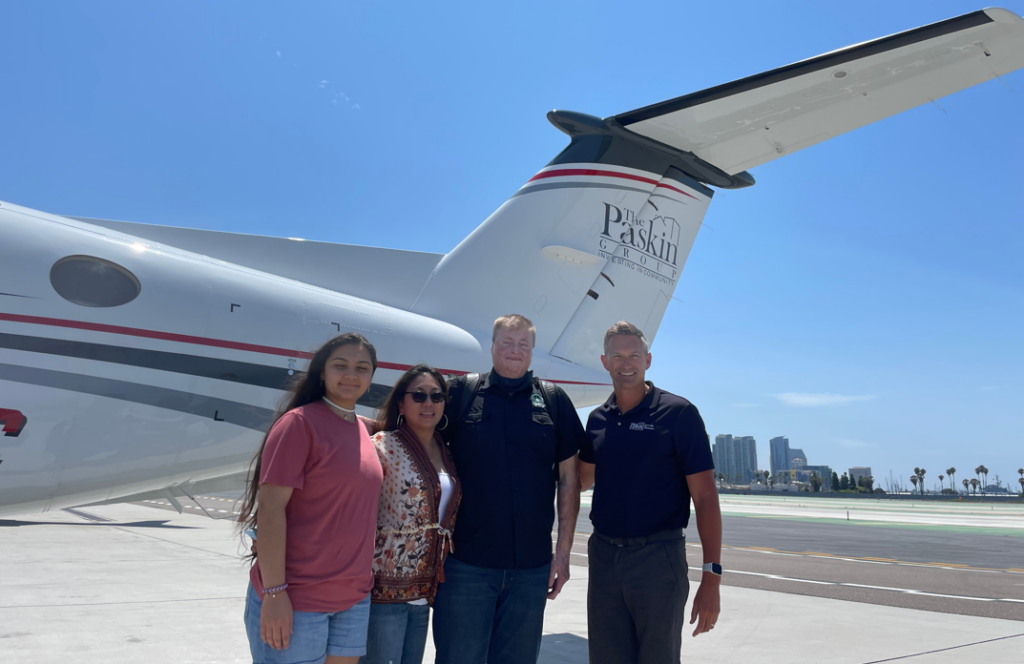 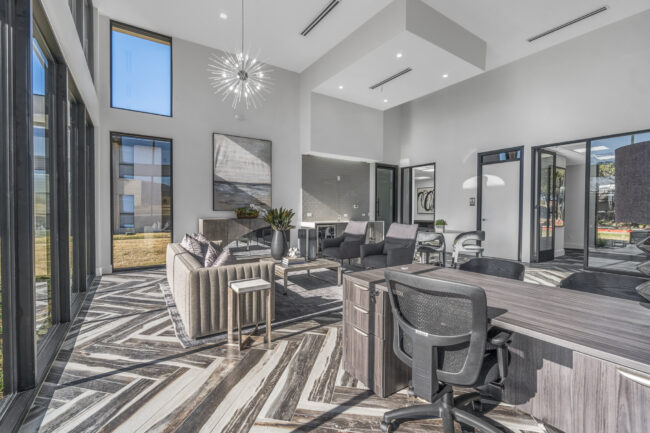 The Paskin Group is thrilled to announce the closing of our latest investment property. This garden-style apartment community is located in the desirable suburb of Allen, TX. The 200-unit community brings our total count to over 2,300 apartment homes across the Dallas/Fort Worth metroplex, Austin, and Denver. We now employ 70 real estate professionals between our offices in Santa Barbara, CA and Plano, TX.

END_OF_DOCUMENT_TOKEN_TO_BE_REPLACED 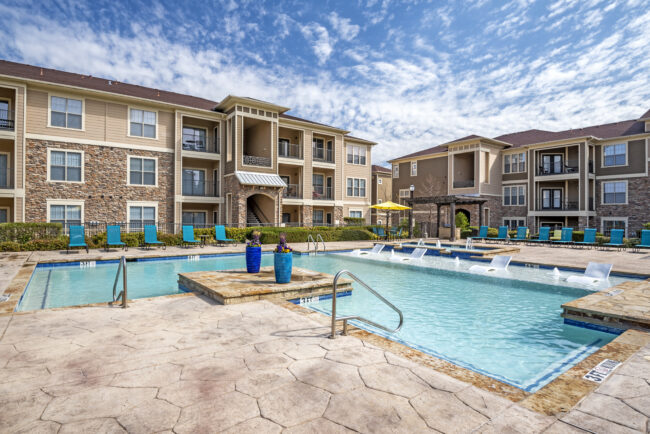 New reports and articles show the future is looking great for the multifamily sector.  Specifically vintage multifamily properties, which is The Paskin Group’s specialty.

END_OF_DOCUMENT_TOKEN_TO_BE_REPLACED 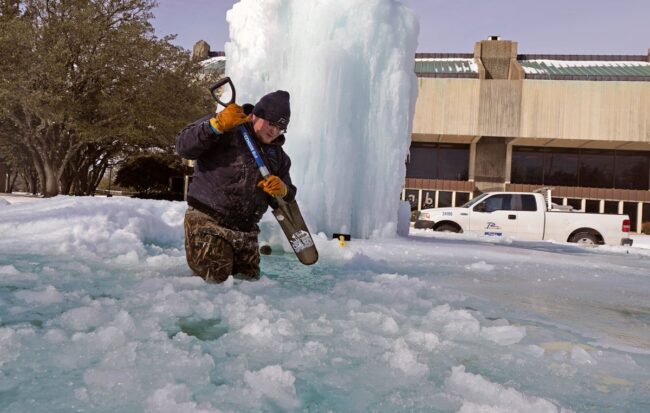 An arctic storm caused massive power outages and billions of dollars in damage across Texas in February.

END_OF_DOCUMENT_TOKEN_TO_BE_REPLACED

Texas is facing a robust growth in its population.
END_OF_DOCUMENT_TOKEN_TO_BE_REPLACED 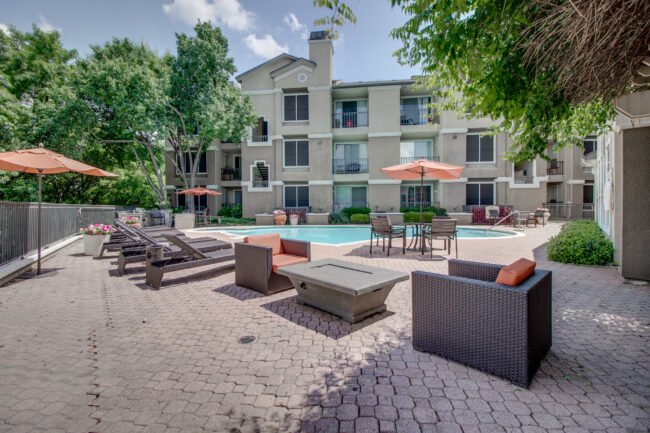 The Paskin Group is pleased to announce the purchase of their latest multifamily investment property, The Fairways on Prestonwood Apartments in Dallas, Texas.