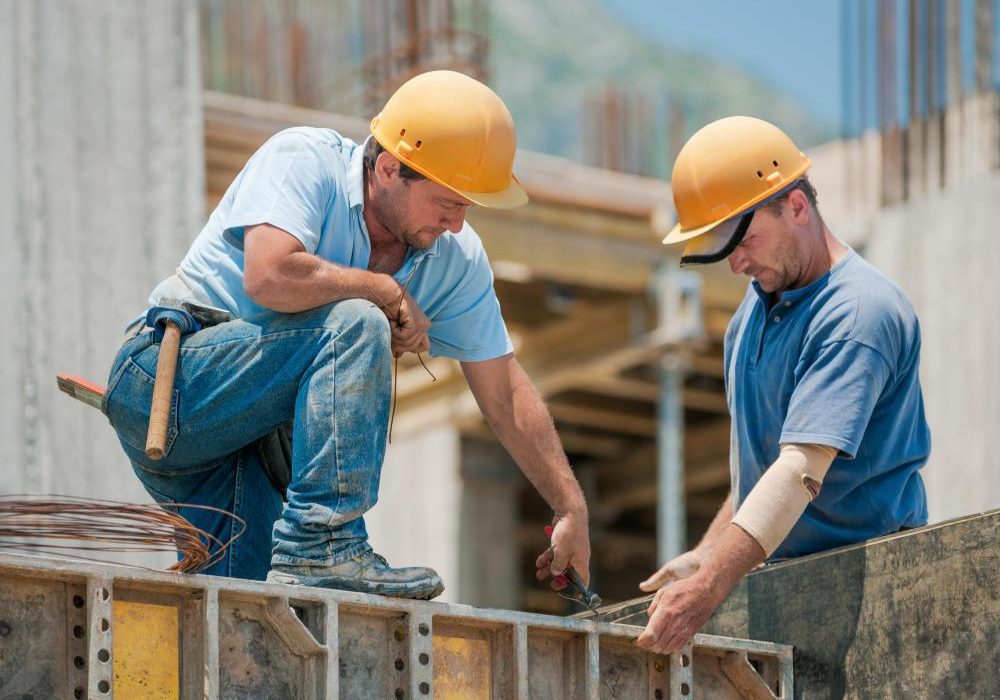 Dallas and Fort Worth continues its stellar job growth which is a contributing factor to sustained rent growth, further increasing multifamily investment values.

According to this Bureau or Labor Statistic article, Assistant Commissioner for Regional Operations in the DFW area, Stanley W. Suchman, noted that among the 12 largest metropolitan areas in the country, Dallas ranked first in both the rate of job growth and the number of jobs added.

“DFW is a dynamic region where no one industry dominates and growth projections are generally higher than other large U.S. metros,” said Robert Kramp, director of research and analysis for CBRE’s Texas-Oklahoma division. “And because of Texas’ diverse economy, we are much more insulated against unforeseen macroeconomic events which might cause stronger economic headwinds in other areas of the country.” This quote was found in this study by the Dallas Business Journal.