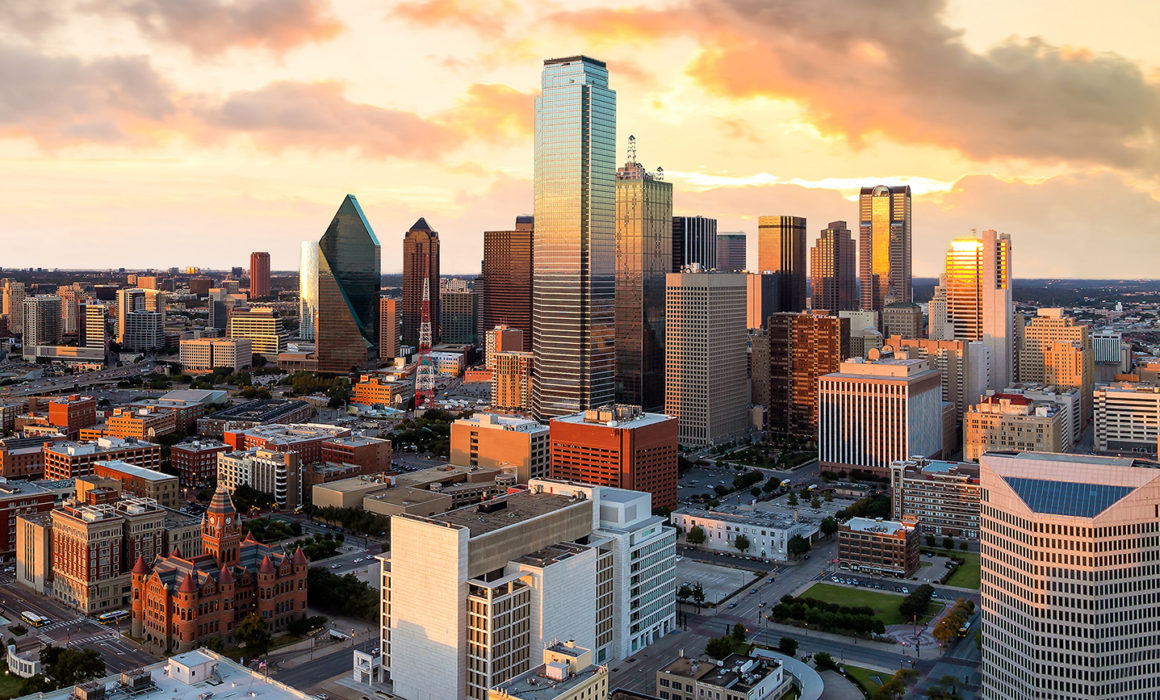 The Dallas/Fort Worth area was recently ranked the #2 destination people are moving to in the United States, in a study done by Penske Truck Rentals. The complete list can be found in Penske’s blog article located here. When an area grows, this has a positive impact on apartment rents and valuations.  According to the Bureau of Labor Statistics, over 113,500 new jobs were created in the area in 2016. Companies continue to grow in the DFW area as they are attracted to the to the pro-business environment which includes no state income taxes. The population has ballooned to 6.9 million people as reported by the US Census Bureau, ranking it 4th in the US behind New York, Los Angeles and Chicago. Dallas Fort Worth is a diversified economy, meeting the needs of its population with continued economic expansion.

The Paskin Group continues to look for opportunities to invest in Dallas/Fort Worth and other expanding cities.