The Paskin Group is driven by its core values and commitment to the communities we serve.

We are a concentrated, hard-working, dedicated community of employees focused on performing “The Paskin Way.” We’re committed to being reliable, trustworthy, honest, and hard-working; for our investors, for our tenants, for our co-workers, and for the larger communities in which we live and work. We achieve long-term, quality results by investing in long-term, quality relationships.

Our core values were defined using input from our entire team, demonstrating our universal commitment to our culture. Across our investment strategies, our management platform, and even our employee reviews and training, these core values guide our decision making and shape our results.

WE BREED A CULTURE OF HIGH INTEGRITY

We are in the business of creating lasting, long-term relationships with our investors, tenants, and employees, that are built on trust and respect. The Paskin Group holds ethical and moral decision making in the highest regard.

Discipline is found in our investment strategy, our work ethic, and our approach to managing our portfolio of properties. We have a clear vision of what it takes to do our job well, and we take pride in following that path.

We know the core principles of our business and embrace ways in which we can maximize our working potential.

Working smart allows us to enjoy our passions outside of the office, both as individuals and together as a team. We value the healthy balance between professional excellence and our personal lives.

WE ARE GOOD LISTENERS

Our investors, tenants, and employees all have something to say. We make sure to listen attentively.

We strive to find unique and engaging ways our team can give back in communities both near and far.

WE ARE A FAMILY

The Paskin Group is a family we choose to keep. We grow together, we respect one another, we support each other through peaks and valleys, and celebrate together in our victories.

Collectively, our team has been involved in the management of properties valued at over $1 billion, as well as commercial and residential acquisitions of over $700 million. 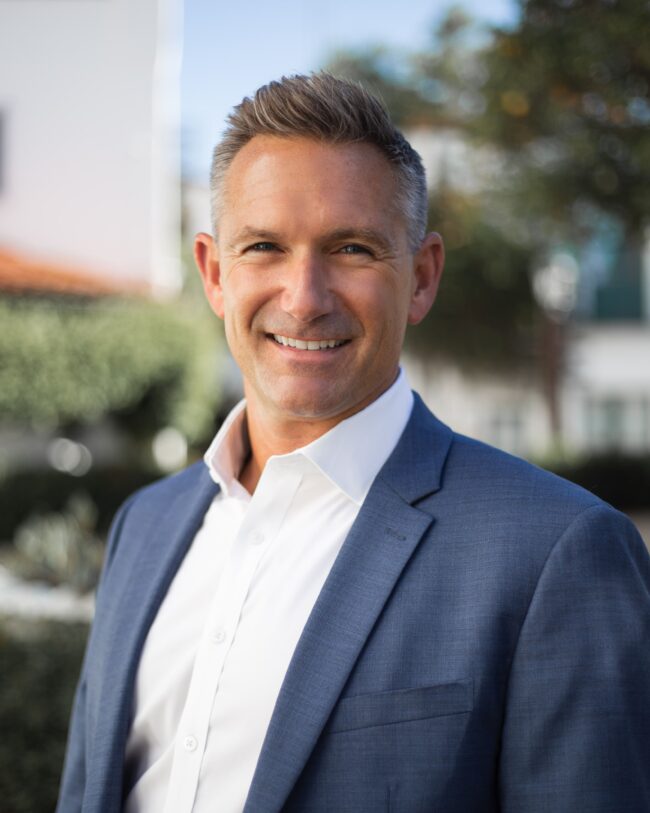 Since 1999, Michael has been investing, managing, and developing real estate. He is a seasoned real estate professional that brings a deep analytical and operational expertise to The Paskin Group.

At the age of 19, Michael sold an internet company he founded while attending the University of California, Santa Barbara and used the proceeds to purchase his first real estate investment. By 2006, Michael had founded The Paskin Group and has since grown the company’s investment and management portfolio to approximately 2 million square feet of commercial and residential property and works alongside his team of real estate professionals spread throughout his California and Texas offices.

As President & CEO, he is focused on the company’s growth, investment strategy, culture, and philanthropic involvement.

Michael adamantly believes that every business has a responsibility to the communities in which they operate. He is a fervent supporter of several non-profits, including theGSF.org, Postpartum Education for Parents (PEP), The Junior League, Casa Esperanza Homeless Center, Heal the Ocean, and the Teddy Bear Cancer Foundation. He serves as a Mission Pilot for Angel Flight West and Veterans Airlift Command and has served as a board member at the Sansum Diabetes Research Institute, Washington Elementary School Foundation, Young Presidents’ Organization (YPO) of Santa Barbara, and the United Boys & Girls Clubs of Santa Barbara County.

In addition to his role within The Paskin Group, Michael enjoys spending time with his wife and children, is a two-time Ironman triathlete (Kona 2015, Arizona 2009), seven-time marathoner, and an avid private pilot. He is an active member of the Santa Barbara chapter of YPO and has earned both the distinguished Certified Commercial Investment Member (CCIM) and Certified Property Manager (CPM) designations. 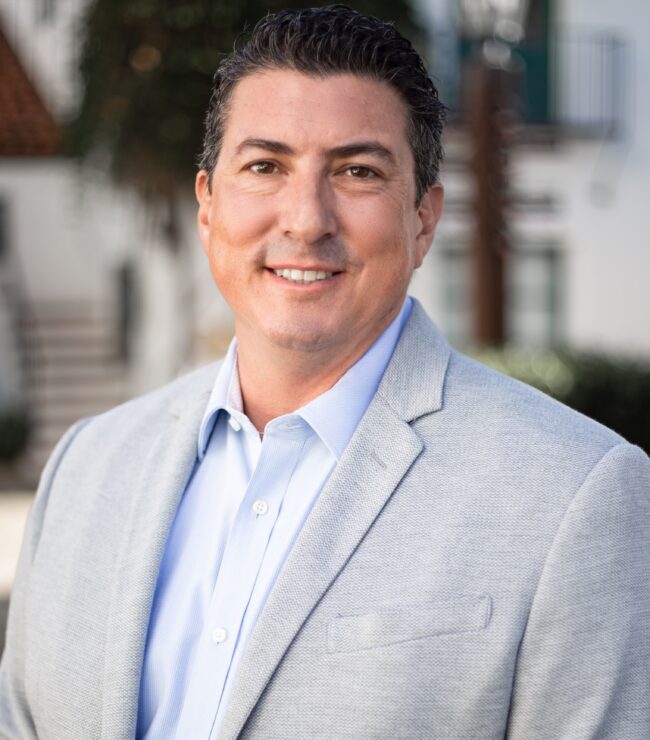 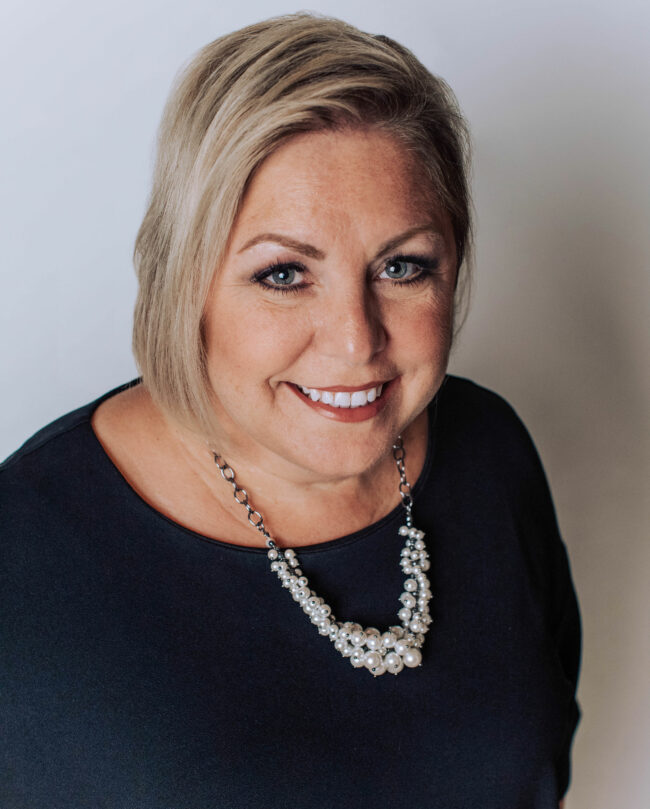 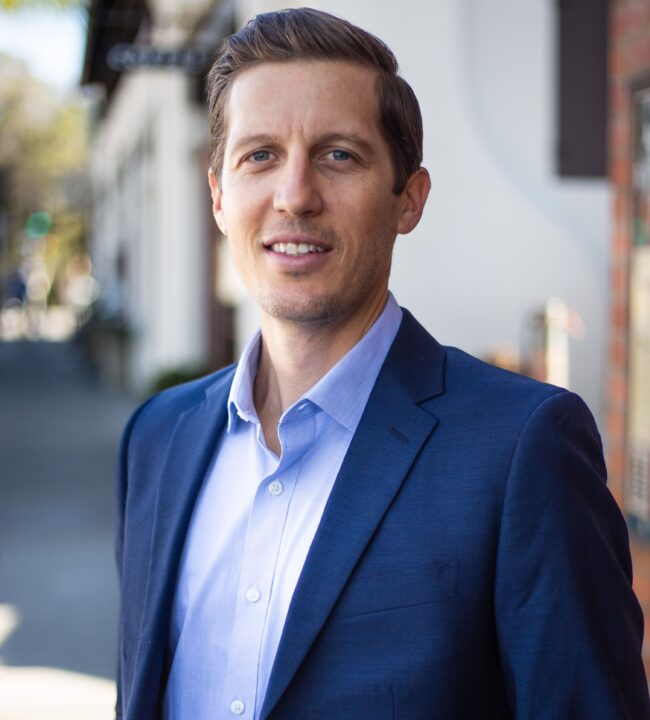 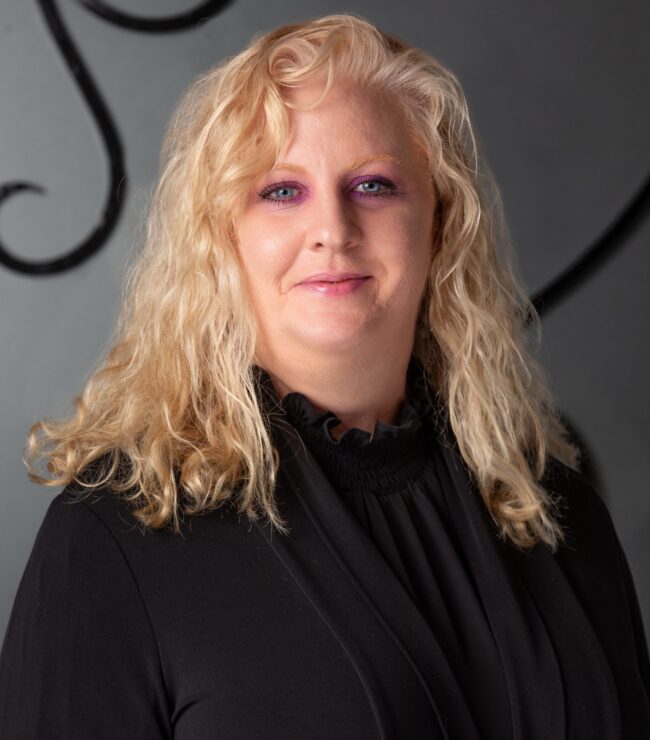 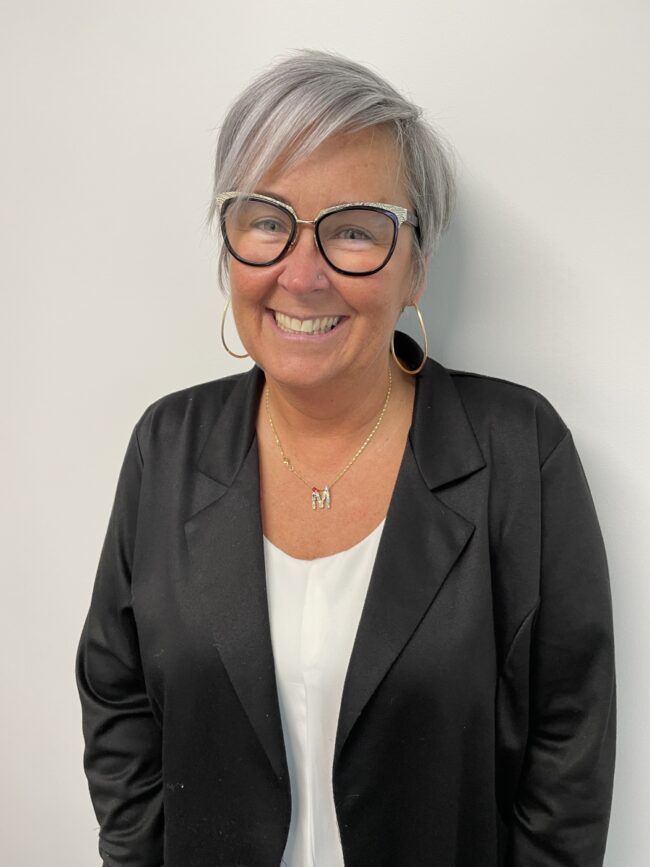 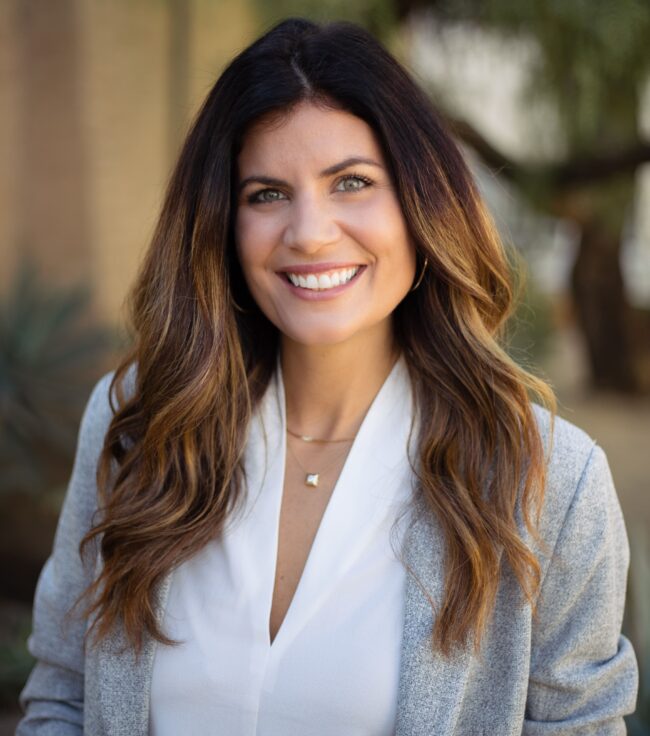 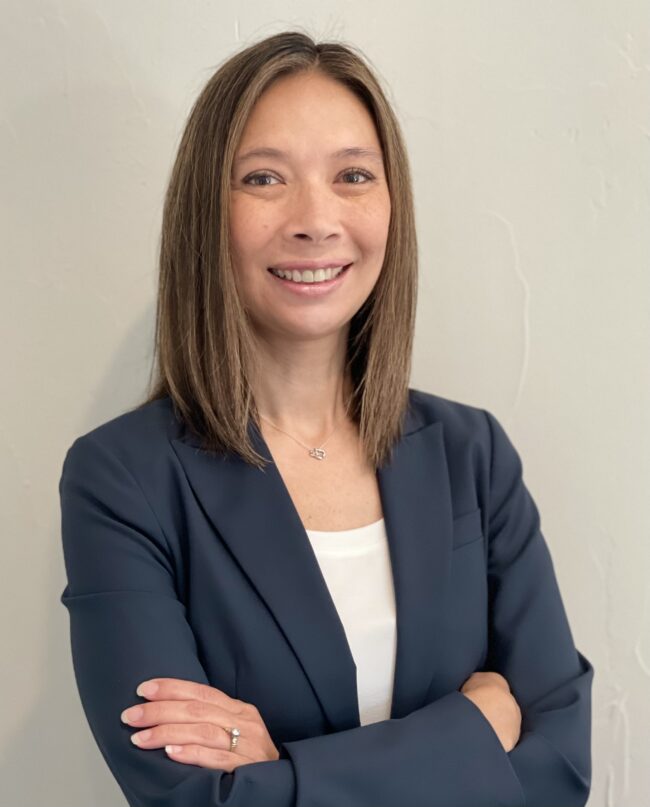 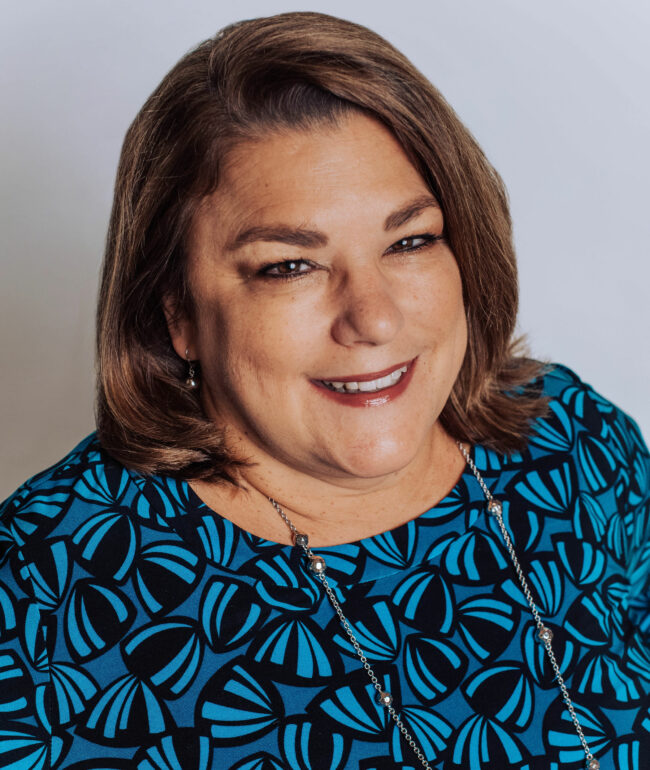 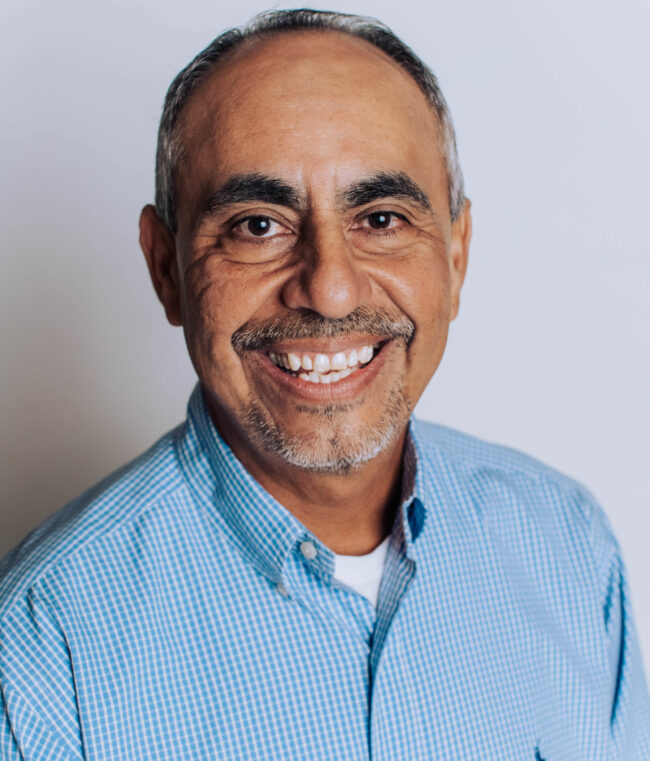 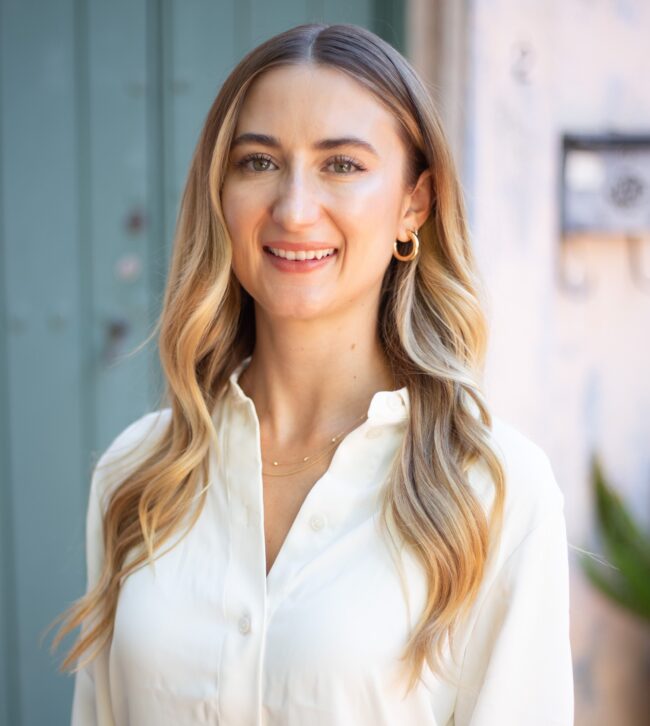